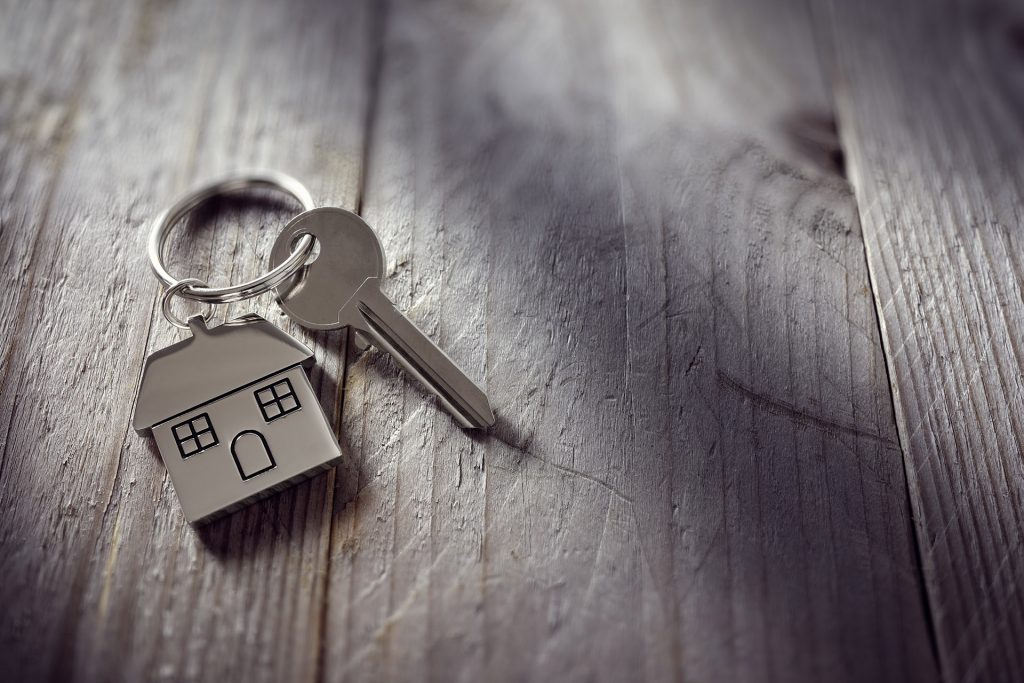 WASHINGTON (October 14, 2015) A vast majority of Americans believe that buying a home is a solid financial decision, and most believe they could sell their home for at least its initial purchase price, according to a new survey from the National Association of Realtors. The 2015 National Housing Pulse Survey also found that a preponderance of Americans think that now is a good time to buy a home.

The survey, which measures consumers’ attitudes and concerns about housing issues in the nation’s 50 largest metropolitan statistical areas, found that more than eight in 10 Americans believe that purchasing a home is a good financial decision, and 68 percent believe that now is a good time to buy a home. Seventy-one percent believe they could sell their house for what they paid for it, a jump of 16 percentage points from 2013.

When asked for reasons about why homeownership matters to them, respondents answers did not change significantly from past years. Building equity, wanting a stable and safe environment, and having the freedom to choose their neighborhood remain the top three reasons to own a home.

“Homeownership is part of the American Dream, and this survey proves that dream is alive and thriving in our communities,” said NAR President Chris Polychron, executive broker with 1st Choice Realty in Hot Springs, Ark. “Realtors believe that anyone who is able and willing to assume the responsibilities of owning a home should have the opportunity to pursue that dream in a safe, responsible way, which is why NAR advocates homeownership issues and educating potential buyers about achieving their property investment goals.”

The number of renters who are now thinking about purchasing a home has increased since the last survey in 2013, up from 36 percent to 39 percent. Sixty-one percent of renters stated that owning a home is a priority for their future. According to the survey, 80 percent of respondents believe that pre-purchase counseling programs and classes are very or somewhat important. Forty-five percent of homeowners who said they did not take a counseling program, reported they would have taken part in one had it been easily available to them.

Attitudes about the housing market have improved in recent years. Forty-nine percent of respondents indicated that they feel activity in the housing market has increased in the past year, compared to 44 percent in 2013 and 12 percent in 2011. Eighty-nine percent expect home sales in their area to either increase or remain the same. Concern about foreclosures has also declined, with only 15 percent of respondents indicating that foreclosure is a major concern.

In addition to improved attitudes about the housing market, survey participants also showed an improved outlook regarding the economy. Only 36 percent think that job layoffs and unemployment are a big problem, a substantial drop from 45 percent in 2013.

Perceived obstacles to homeownership have remained mostly unchanged compared to recent years; 78 percent of respondents point to college debt and student loans as the main obstacle to making a home purchase affordable. Seventy-six percent of participants said they have a full-time job but still did not make enough money to purchase a home. Seventy-four percent believe they do not have enough money for a down payment and closing costs.

As the market has improved, concern about the cost of housing has increased. Two-thirds of survey participants said that home prices are more expensive than they were a year ago. There is additional concern over the lack of available housing; 41 percent said the lack of affordable homes is either a very big or fairly big problem in their area, an increase of 9 percent points from 2013.

For adult millennials under the age of 35, the burden of student debt is their chief concern, with 86 percent of respondents naming college debt as an obstacle to homeownership. Over half reported that their housing costs are a financial strain on their budget, 65 percent are concerned about high rental prices, and 60 percent are concerned about high home prices. However, millennials tend to have a more upbeat and positive view about the future of the nation than older Americans, with 42 percent of millennials saying that the country is headed in the right direction compared to only 20 percent among those aged 50 and older.

The 2015 National Housing Pulse Survey is conducted by American Strategies and Myers Research & Strategic Services for NARs Housing Opportunity Program. The telephone survey polled 1,000 adults nationwide in the 50 most populous metropolitan statistical areas. An additional 250 interviews were conducted with millennial adults (born after 1981) from the same geography. The study has a margin of error of plus or minus 3.1 percentage points.

The National Association of Realtors, “The Voice for Real Estate,” is America’s largest trade association, representing more than 1.1 million members involved in all aspects of the residential and commercial real estate industries. 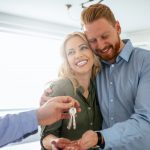 East County Renters: Are You Ready To Buy A Home and Stop Seeing Rent Go Up? 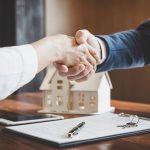 How to Choose a Quality Agent to Sell Your Home